Found in a wide range of and habitats and altitudes, from nearly sea-level to about 2500 metres.

It grows in bushveld areas, often on termite mounds, as well as woodlands, forests, wooded grasslands and hillsides in Natal, Transkei, Mpumalanga, Limpopo, North West, warmer parts of the Highveld and north of the Vaal river. 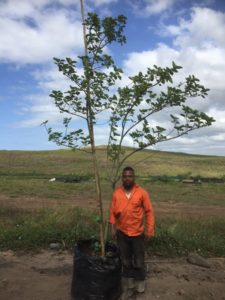 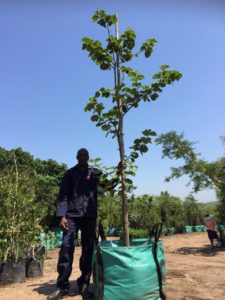 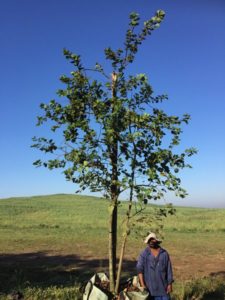 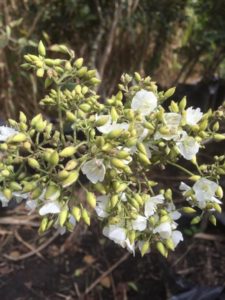 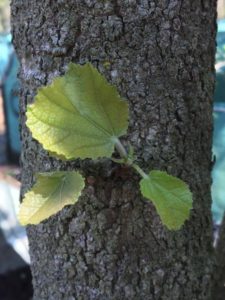 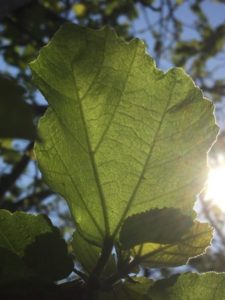 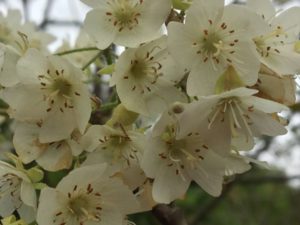 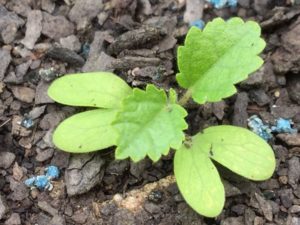