CJM Growers was established in 2000 and is owned by Carol Ackhurst. It was initially a vegetable farm and in 2002 was changed to planting indigenous seedlings. With a love of the bush and outdoors by Carol and the lack of any large-scale production nurseries of indigenous plants in the region resulted in the decision to change the direction of the enterprise.

Ten years later they are the largest grower of indigenous trees and plants in KwaZulu-Natal, counting municipalities, developers and landscapers nationwide as their clients. They are the only grower in the region of extra large container grown indigenous trees with heights of many of these exceeding six metres.

The business is planned and run on the lines of a production factory. It has to be taken care of 365 days a year, seven days a week as the plants always need watering and feeding. The plants and trees are grown from seed and then grown on to be of marketable size – in many instances this takes many years

The farm from which CJM Growers operates is a green haven and a lively spot which boasts 18 dogs, most of which are rescued, a Cockatoo named Cocky who desperately needs a girlfriend, two macaws, eight African Grey parrots and five cats.

The company employs up to 80 people at a time depending on the season and they have a full variety of endemic and indigenous species. 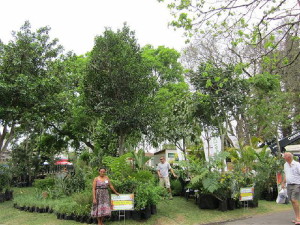 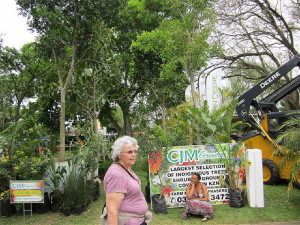 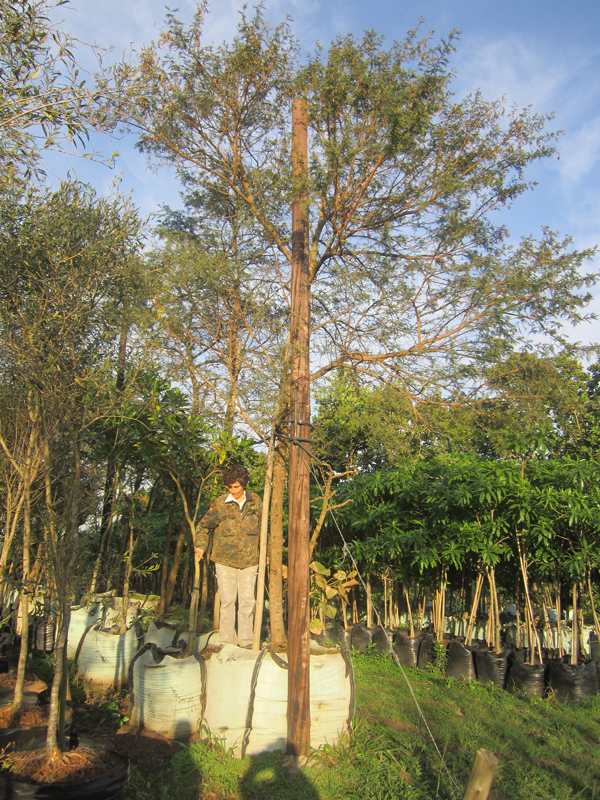