A very large and diverse family, with somewhat 3000 species, growing mainly in tropical zones, but occurring globally. In Africa, we have very few members, but in America (numerous Guava trees) and Australia (Gum trees) they are much more common. Many trees from this genus contain oils borne in special gland in the fruit, twigs and flowers. 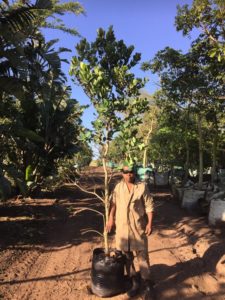 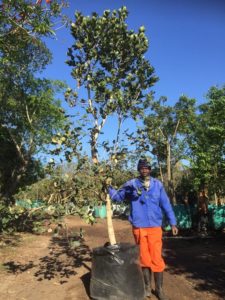 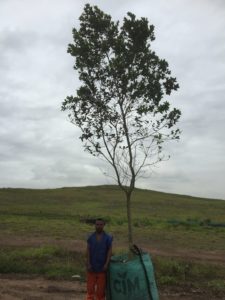 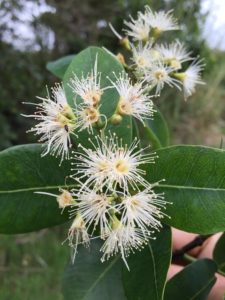 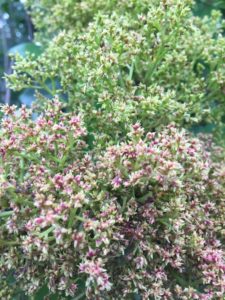 A small to medium sized indigenous tree, with beautiful, blueish-green foliage, masses of fairy-like, nectar rich flowers, picturesque, colourful berry-like fruits and a neat, elegant form that will grace the garden all year with its stately presence. A protected species in SA. 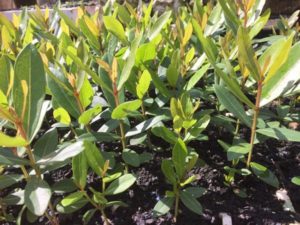 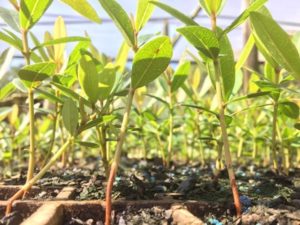 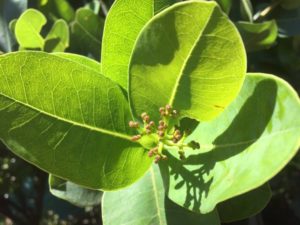 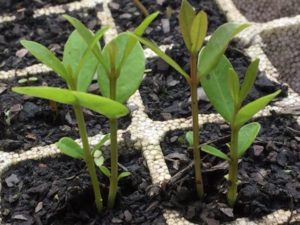 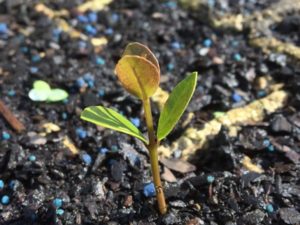 One Response to Syzygium cordatum