A Family of flowering plants, belonging to the group order Sapindales, containing somewhat 51 genera and 575 species of mostly trees, with a few shrubs and rarely, mangroves and a select few herbaceous plants. Members occur mostly in tropical and subtropical zones, but the family has a wide, pantropical distribution, with species being recorded in China and Australia. Characteristics include large, often compound leaves, dense, branched inflorescence, and fruit that are either in a leathery capsule form or are brightly coloured. This family is considered to be of economic importance, not only for its timber trees, but because many members produce either edible fruits or medicinal oils and resins. 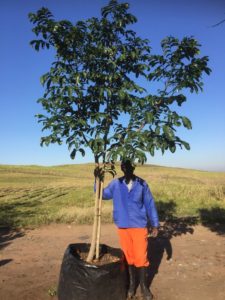 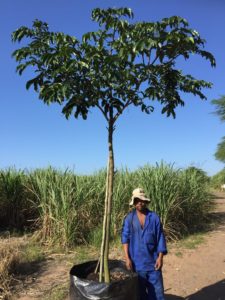 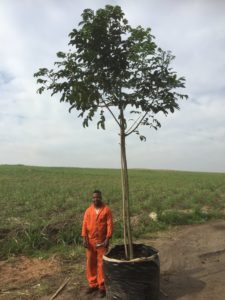 One of our most valuable and handsome indigenous trees, important not only for its ornamental qualities, but also as a source of food and medicine. The Natal Mahogany is an impressive, medium to tall, evergreen tree, with a relatively short trunk, a large, rounded or dome shaped crown of densely arranged, lustrous, dark -green leaves that make a magnificent canopy, and highly decorative, edible fruits. 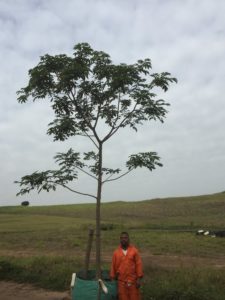 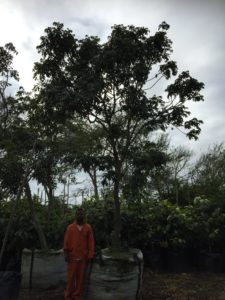 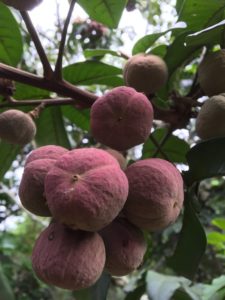 One Response to Trichilia dregeana